“The new Leisure Centre is extremely important to the welfare of the community, promoting health and sports in the district and providing fantastic modern facilities which have been made accessible to everyone.” 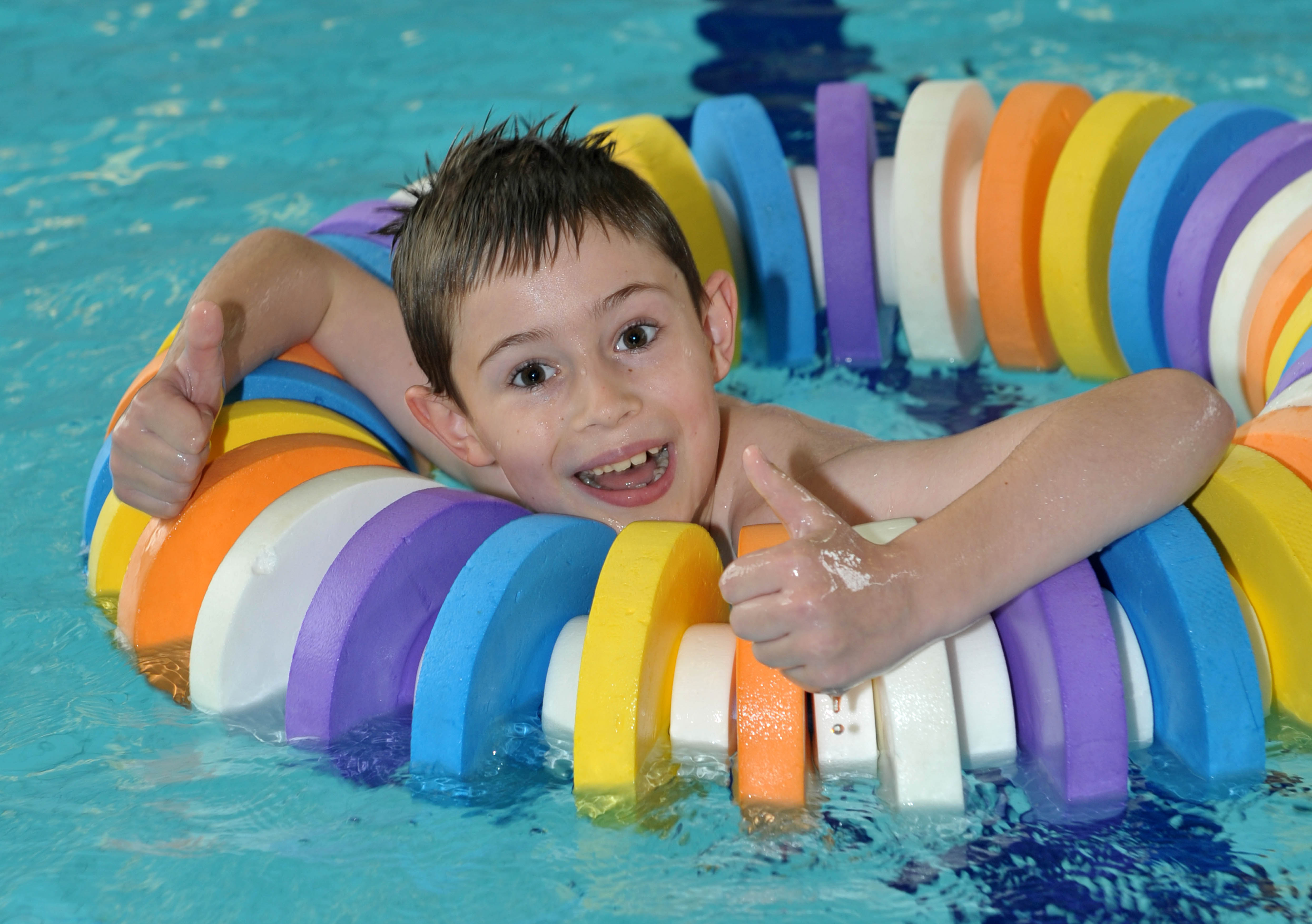 Sports facilities in Irlam & Cadishead were completely revamped thanks to the partnership working of HDT.

Irlam & Cadishead had suffered poor sports facilities for many years. The swimming pool had been built back in the 1960’s and proposals in the 1980’s to expand it to include a sports centre came to nothing.

The limited facilities at Cadishead Rec were becoming increasingly tired and action was needed, so HDT stepped in.

We invested £957,000 of the £2.8 million development and worked closely with Salford City Council, Salford Community Leisure and Sport England to ensure that the Centre would provide first class sports facilities for the area. HDT were proud to be involved from start to finish with Trustee Graham Chisnall using all his construction experience to keep the project within budget and deliver a great facility. This is a wonderful example of what can be achieved through partnership working.

It was officially opened on 7th September 2012 by Salford City Mayor, Ian Stewart. Ian has had a lifetime’s involvement with the facility, swimming the first length of the pool when it first opened in 1965.

As well as offering community sports facilities the new Centre can also be booked as a venue for parties, competitions and events. 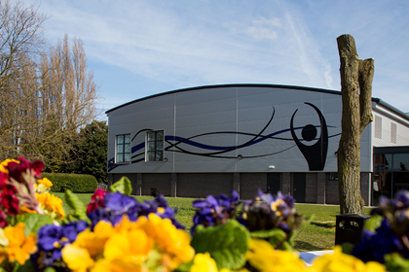